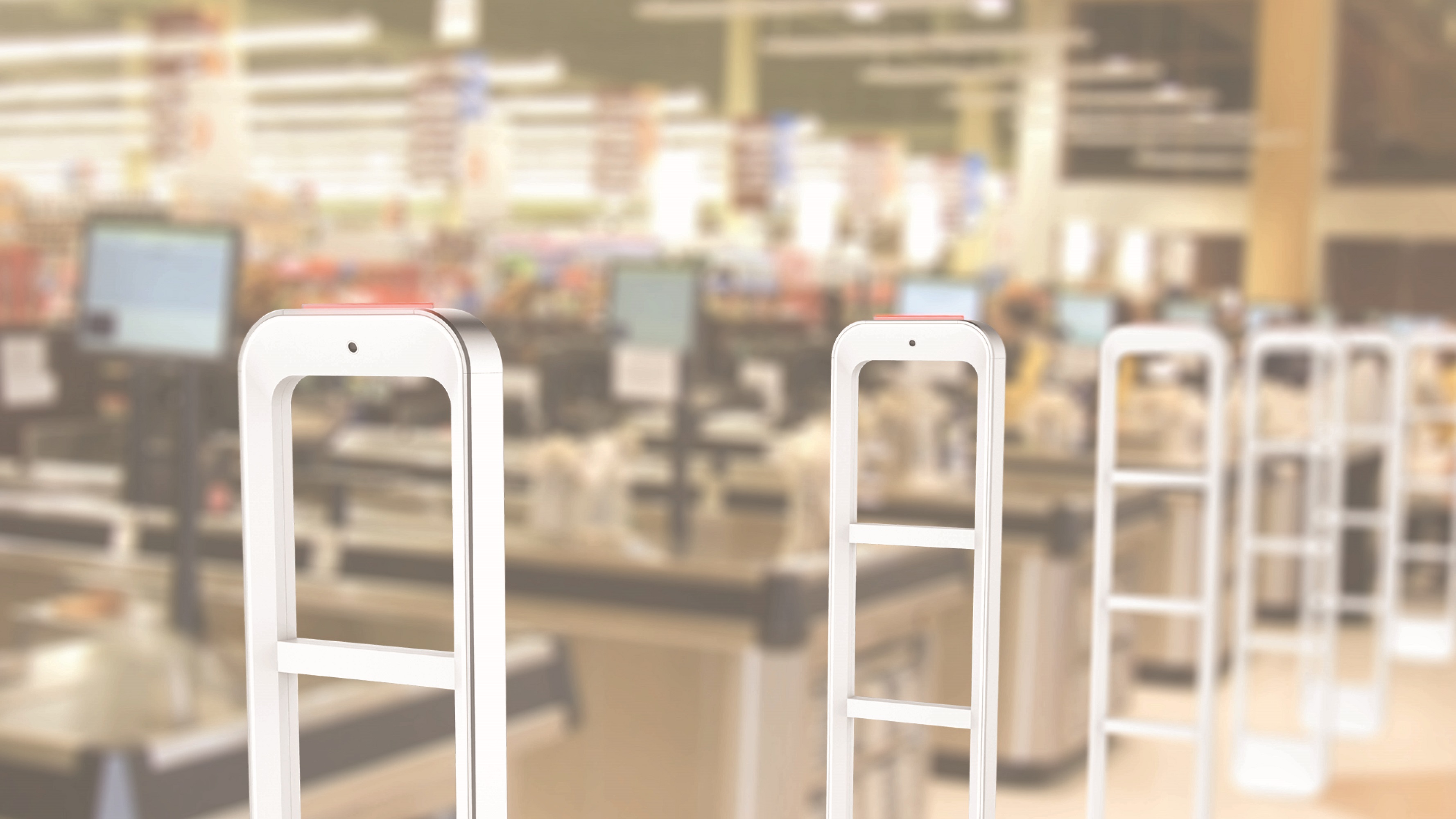 The history of Electronic Article Surveillance

First developed in the 1960s, Electronic Article Surveillance is renowned as one of the most effective loss prevention methods available to retailers.
Easy to implement, scalable and featuring tags, labels and antenna to suit any retail scenario, it is utilised by over 73% of retailers, and reduces theft by an estimated 60-80%.

The enduring popularity and effectiveness of EAS is largely driven by its constant evolution. Here’s an insight into the history and evolution of EAS.
EAS can be traced back to 1964 and a store manager in Ohio who was frustrated with the ongoing problem of shoplifting. After chasing a man who had pilfered two bottle of spirits, he reportedly remarked that anyone who could figure out a way to deter such thieves would make a fortune.
Overhearing the comment, his cousin Jack Welch embraced the challenge, returning to the store weeks later with a tag taped to a piece of cardboard and a box of electrical components. The creation was rudimentary but demonstrated that if you tried to leave the store with the tag, an alarm would sound.

Fast forward two years and the official honour of inventing EAS security tags actually goes to Arthur J. Minasy, who created and patented a device that could be attached to items offered for sale. The system was based on Radio Frequency (RF) technology and became the basis for his company Knogo.
By the end of that year, security tags were being widely marketed to retailers.
In an age where retail is driven by data, EAS has evolved to enable retailers to better understand their consumer.
EAS can also now offer additional features like traffic counting that feeds into the overall analytics driving the retail experience.

EAS has become an essential asset for retail in the ongoing war against theft, but like all areas of retail it’s an arena of constant upgrade, change, and advancement where retailers must ensure they are using the right tool for the job at hand.