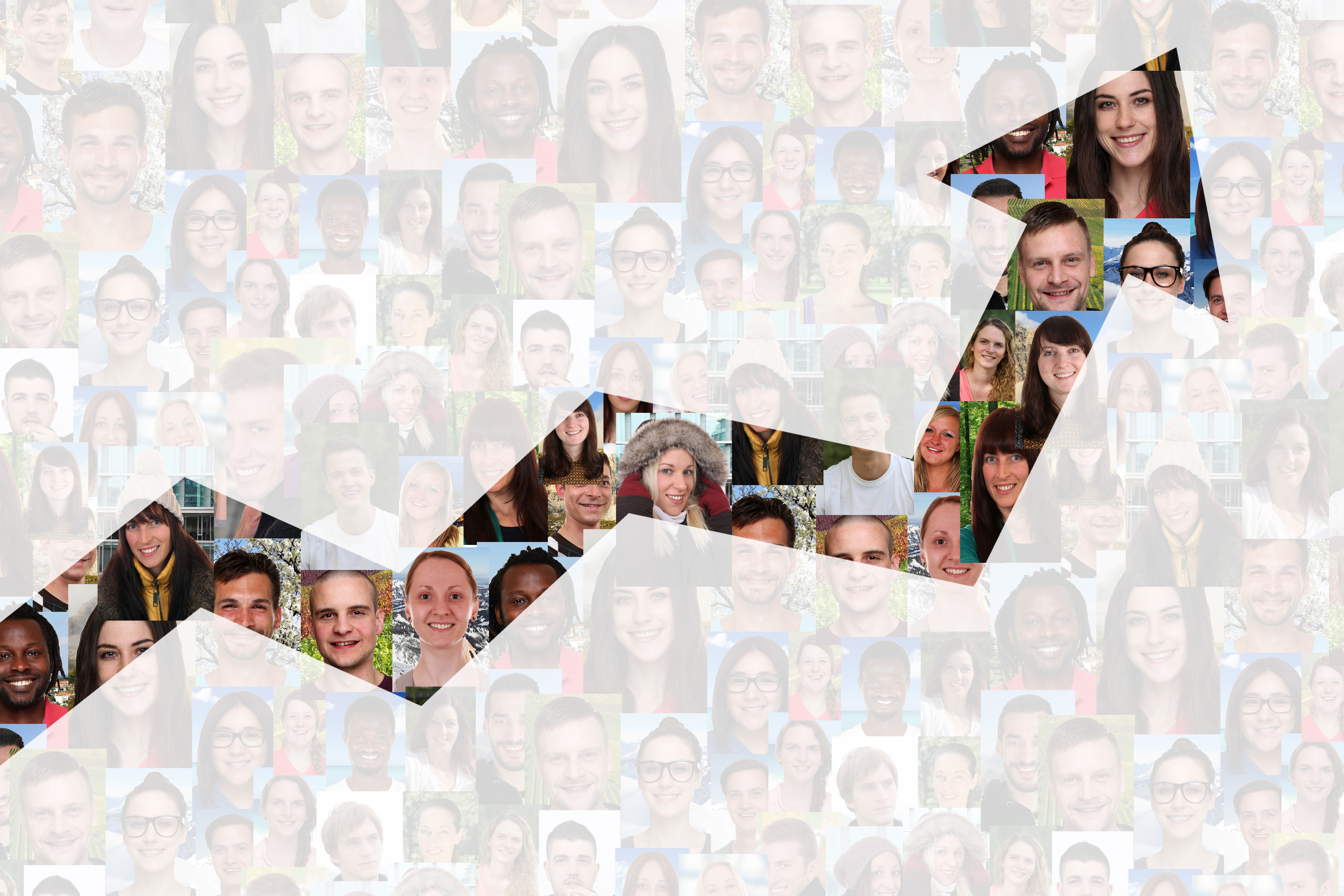 Neto Baltic, a provider of Self Service Security, RFID and Source Tagging solutions, has doubled its turnover in 2019.

According to the company, its turnover increased from 0.8 million euros in 2018 up to 1.7 million euros last year. According to Evaldas Budvilaitis, Chairman of the Board of Neto Baltic, the growth of the company’s results was determined by successful expansion into new market segments, introduction of new generation smart security solutions and catching up of certain market segments in Lithuania.

“We focused on refining our business model, providing value-added security solutions and services to retailers in Lithuania and other countries. The direction we‘ve chosen last year proved as successful,” he says.

According to E. Budvilaitis, last year the interest in RFID based security systems, EAS antennas integrated with video surveillance systems and high-theft merchandise protection also increased in the local market.

Last year Neto Baltic invested over 0.3 million Eur into the development of a new generation self-service security system that recognizes the item being purchased by three dimensions: the item’s digital code, weight, real image, and integrated hard tag deactivation.  The three-level self-service security solution, which has been developed for half a year together with the partners, was presented to retailers in Germany during the Euroshop exhibition at the end of February.

“We can notice a growing interest from retailers‘ side, be it self-checkout security technologies or our developed smart security innovations, so we plan to continue growing,” says E. Budvilaitis.

Neto Baltic operates in three Baltic countries. Shareholders of the company are well known retail technology experts in Lithuania Evaldas Budvilaitis and Linas Švaikauskas, as well as Karl Lust and Rokas Budvilaitis. The Checkpoint Systems, a global leader in EAS and RFID solutions for the retail industry, has awarded Neto Baltic with “The Best Progress” award in 2020.