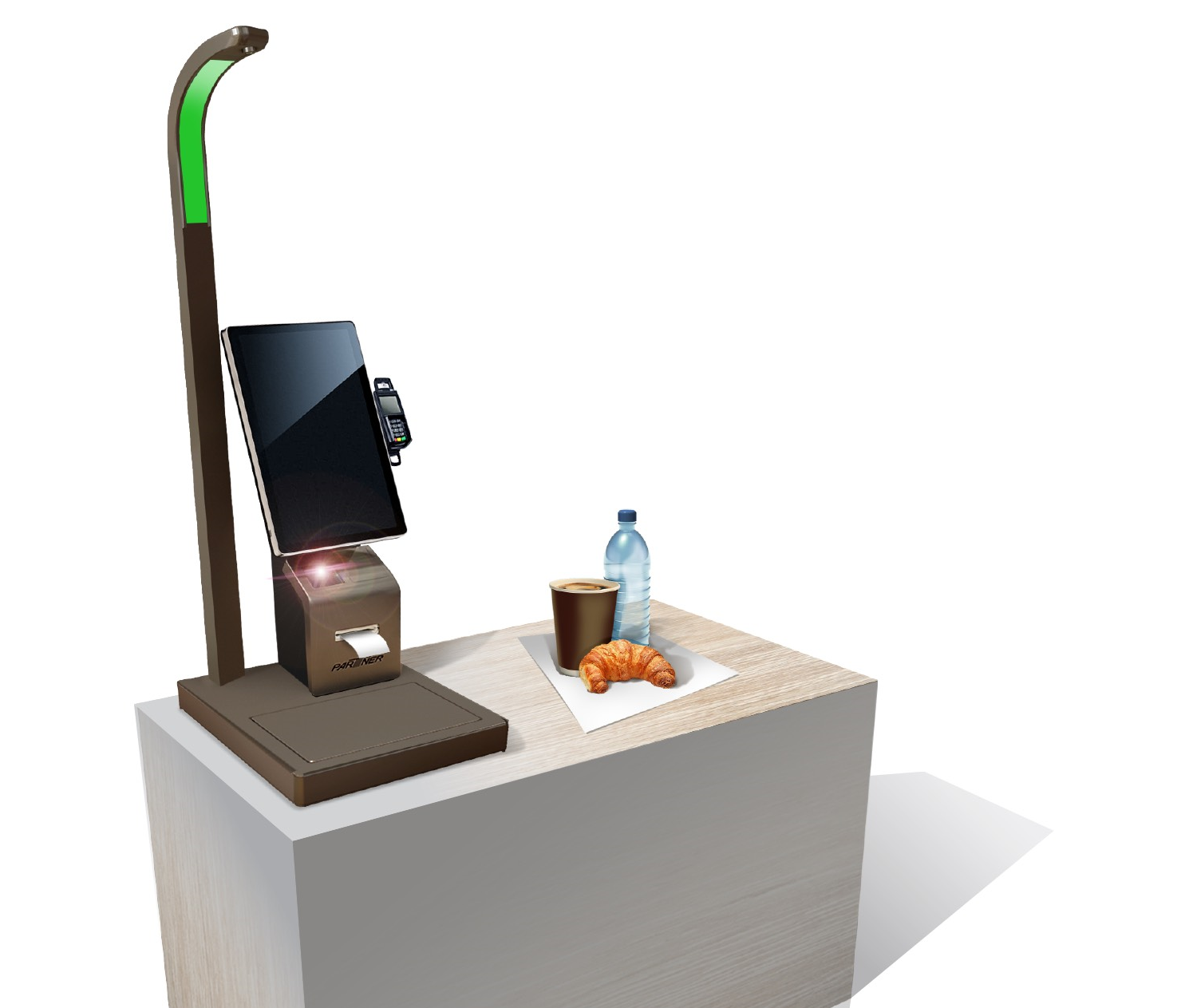 Having invested more than 0.3 mln EUR,  Neto Baltic has developed a three-level self-service security solution to prevent theft at self-checkout.

When buying items at the self-checkout, they are now recognized by the barcode and weight. However, the use of these two technologies does not prevent fraudulent shoppers.

By combining item tag deactivation, weight-based security system with computer vision and artificial intelligence technology Neto Baltic has developed a unique solution to significantly reduce losses at self-checkouts. The system will estimate each item to be purchased recognizing it by three dimensions: the item’s bar code, weight, and real image, and will alert the store staff to discrepancies.

The three-level self-service security solution, which has been developed for half a year, is presented to foreign retailers in Germany during the Euroshop exhibition this week. The Lithuanian company has already received the first requests from Western European countries and plans close cooperation in the future. 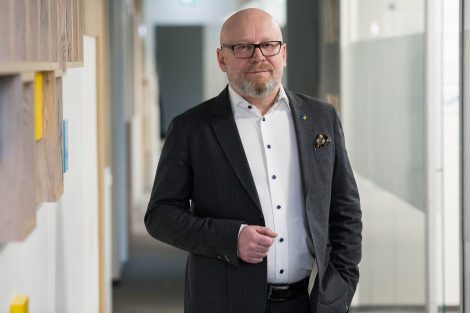 “By using a three-level self-service security solution, the potential for fraud at self-checkout is reduced to a minimum. This is especially relevant with the growing popularity of self-checkout and other self-service solutions in the market. We truly believe that our solution will further increase the spread of self-service systems not only in major grocery retail chains but also in other retail verticals,” says Evaldas Budvilaitis, Chairman of the Board of Neto Baltic.

According to him, the need for developing a three-level self-service security solution was dictated by the habits of Western markets and dishonest shoppers trying to circumvent the existing level of security. The solution was developed in collaboration with Checkpoint Systems, a global leader of RF and RFID Electronic Article Surveillance (EAS) systems.